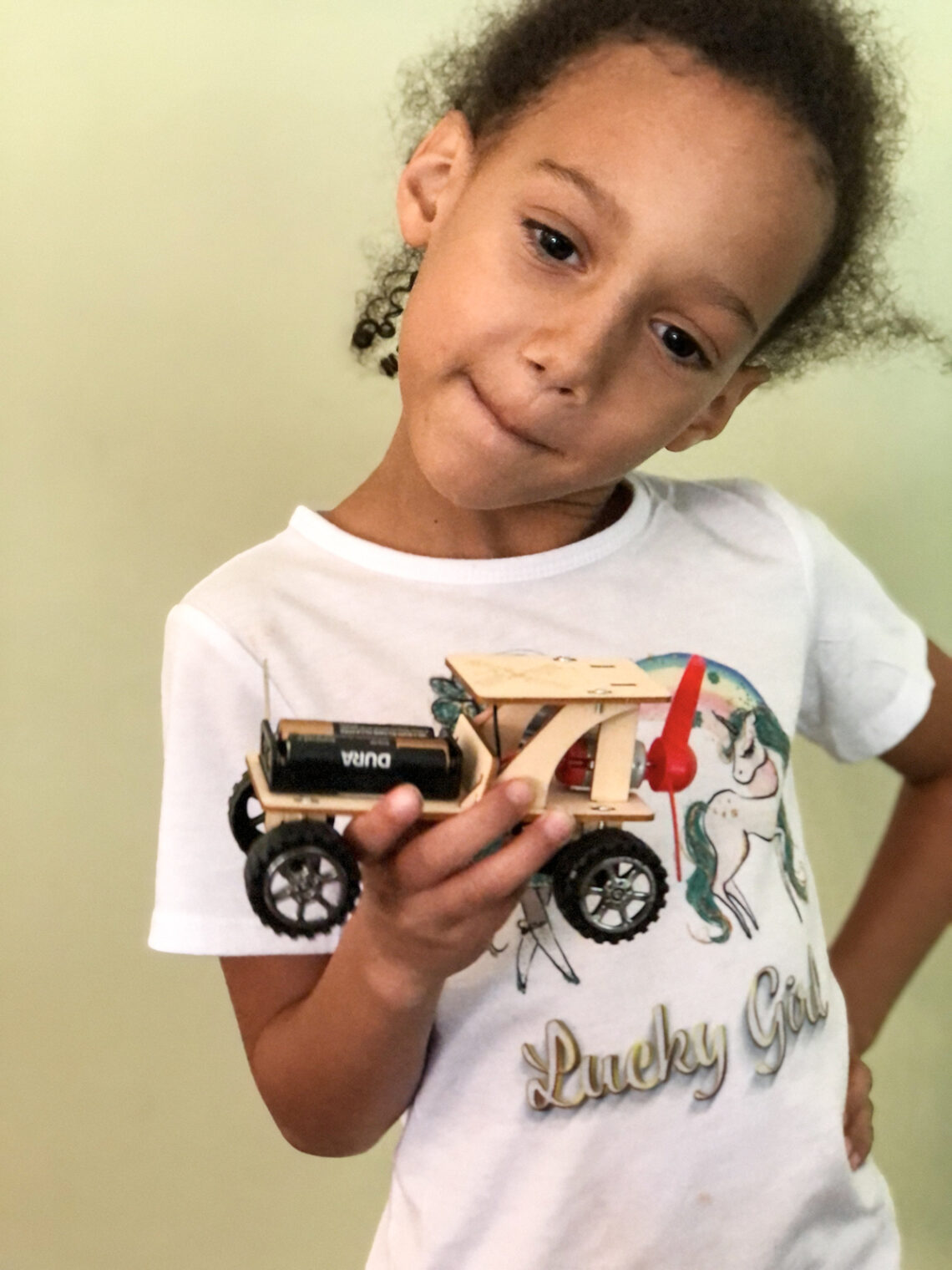 As parents, David and I consistently push the boundaries of our kid’s self-perceived capabilities. This is especially the case when they take one look at something and decide it’s above their skill level. We gently remind them that they don’t have to succeed, but they have to at least try. And almost every time, they live up to the challenge.

I will often present Jackson, age 10, and Ansley, age 5, with the same project. It seems a little daunting to Ansley at first. But, I think the challenge of keeping up with her two older brothers, coupled with our encouragement to try new things, motivates her. She more often than not succeeds at what she is trying to accomplish.

This was the case with the vehicles we put together during Camp Toying Around using the Stem Vehicle Kit. Although intimidated at first, with very minimal assistance from me (I held car parts in place while she screwed them in), Ansley was able to assemble a motorized toy car. She was so proud of herself that she has asked if she can make more in the future.

We praised her for successfully putting together the vehicle. But had she failed at it, we would have praised her for trying. We constantly remind our kids that failure is what happens on the journey to success. No one is always successful at everything they do. And if they really hate to fail, then try. Because you fail at 100% of the things you do not attempt to do. 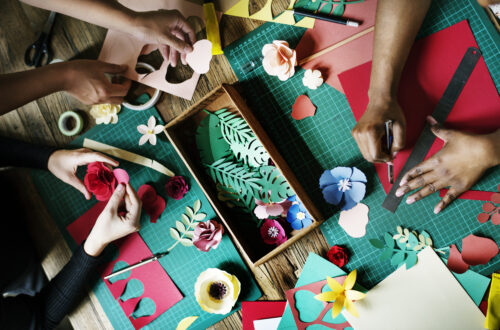 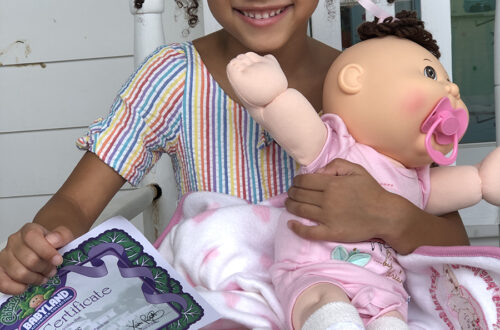 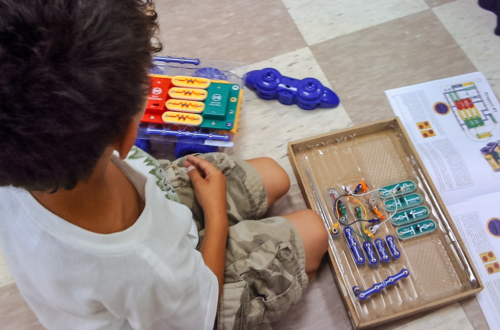